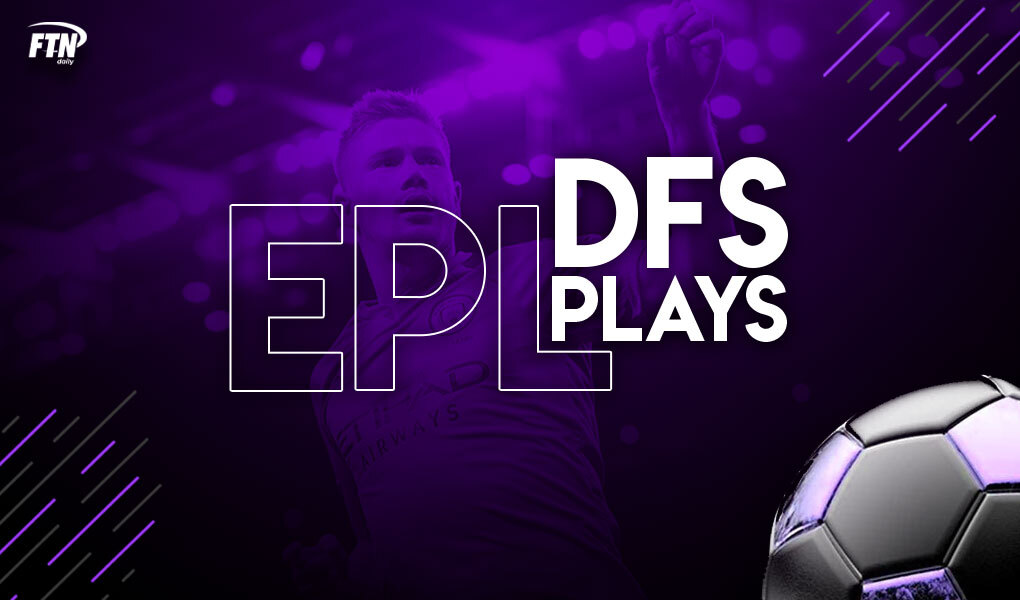 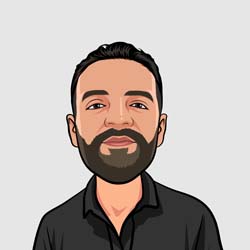 The race for a top-four finish in the Premier League will go down to the wire on Championship Sunday! There isn’t a title to play for, since Manchester City already locked that up, but there’s still plenty on the line. There’s a three-way battle for two, top-four places and Champions League football between Chelsea, Liverpool and Leicester. West Ham, Tottenham, and Everton will all be trying to snatch a Europa League place, while Arsenal has a chance at securing a spot in the Europa Conference League

The DraftKings main contest is a $21 entry with $20k going to first place.