FTN's Dom Cintorino picks out some of his favorite DFS plays on FanDuel for the Sony Open. 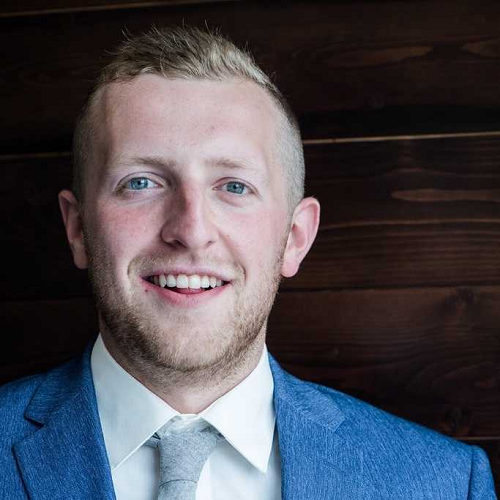 Welcome back for another week in paradise, as the PGA Tour plays its second of two season-opening events in Hawaii: the Sony Open. A majority of the golfers who played in last week's Sentry Tournament of Champions are back this week, including Harris English. With back-to-back events in Hawaii, it only makes sense that most do choose to remain on the islands for the Sony Open. In fact, we’ve seen six of the previous seven winners of the Sony Open have a T21 or better finish the week before at Sentry. Cam Smith was the only outlier last season, as he was not in the field at Sentry a year ago.

Dom Cintorino is a Central Michigan University graduate who earned a Bachelor's degree in General Management. He has been writing in the Fantasy Sports industry for four years. His journey began in 2016, where he was the lead writer Dominate Fantasy Football for season-long and DFS purposes. Dom eventually moved on to write both Fantasy Golf, and Fantasy Football for RotoExperts through a majority of 2018. He represented FantasyData in the Kings Classic - Brown Division which took place at the Pro Football Hall of Fame. Dom is currently a contributor at FantasyData as well.