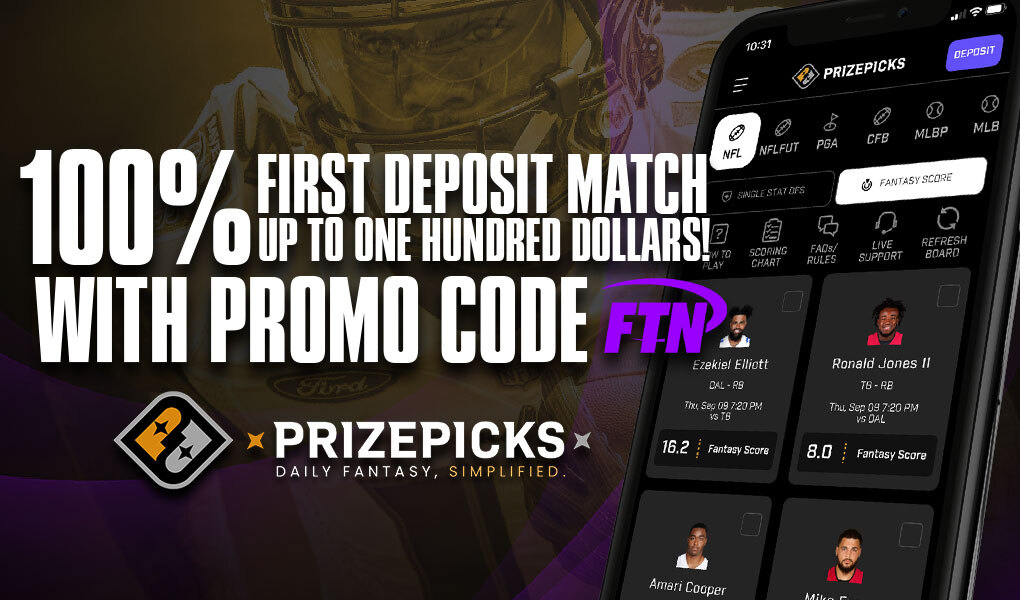 Week 7 has been an ugly one around the NFL in terms of bye weeks, and Monday Night Football only adds to the week’s lack of appeal, as we have a “fantastic” quarterback matchup between Jameis Winston and Geno Smith. In 2021, yes, you read that right. Despite the unappealing and downright scary quarterback play, there are a handful of PrizePicks to choose from.

For the sake of this NFL article, the format is simple: You pick 2-4 players and predict whether they will go over or under their projected fantasy point total, or their single-stat total.

An important note — these lines can shift over the course of the day leading up until lock. The lines that I am quoting are at the time of writing (Monday morning). I will be in the PrizePicks Discord channel (which is FREE!) up until lock to help out with how to adjust to the changing projections.

Marquez Callaway was a preseason darling for many in the industry, and the news that Jameis Winston would be the starting quarterback for 2021 only strengthened the infatuation. Until lately, however, Callaway has been radio silent this season, as Winston has become acclimated to a new offense.

Week 5 marked Callaway’s first game with more than five targets (8) and his second consecutive week topping 70 receiving yards (74, 85) as he went into the Week 6 bye with some momentum in his favor. He comes out of the bye against a Seattle defense that ranks in the bottom half of the NFL in yards per attempt allowed (7.85), adjusted completion rate (76.8%), and bottom-five in passing yards per game allowed (306.2). With a bye week under his belt to continue to get reps with Winston and the news that Deonte Harris is slated to miss this game, Callaway is one of the only pass-catchers standing in a favorable matchup with a low receiving prop. This is an over that he can hit in with a single reception.

I don’t love this play by any means, but when forced to choose a Seattle prop to pick, it gets rather ugly rather quickly. Alex Collins should be sharing a backfield with Rashaad Penny Monday, but given that the latter is coming off of an extended stint on the IR, it’s hard to see him do anything more than cut into the third-down work rather than spell Collins’ early-down role.

Collins operated as the RB1 in Week 6 against the Steelers, another stout run defense, and he handled 39 snaps (60%) compared to DeeJay Dallas’ 22 snaps (34%) and saw 21 touches to Dallas’ nine. Against the Steelers’ run defense, Collins was able to turn his 21 touches in 101 rushing yards (20 carries) while also adding a reception, but it was for negative yardage. The point here is that despite the fact Collins is a backup running back and despite the fact that the Saints are a brutal matchup, the volume has proven to outweigh the matchup before. With Geno Smith at the helm, it’s very unlikely that the Seahawks let him air it out against this secondary, giving Collins a floor of roughly 15 carries, making this prop simply too low. 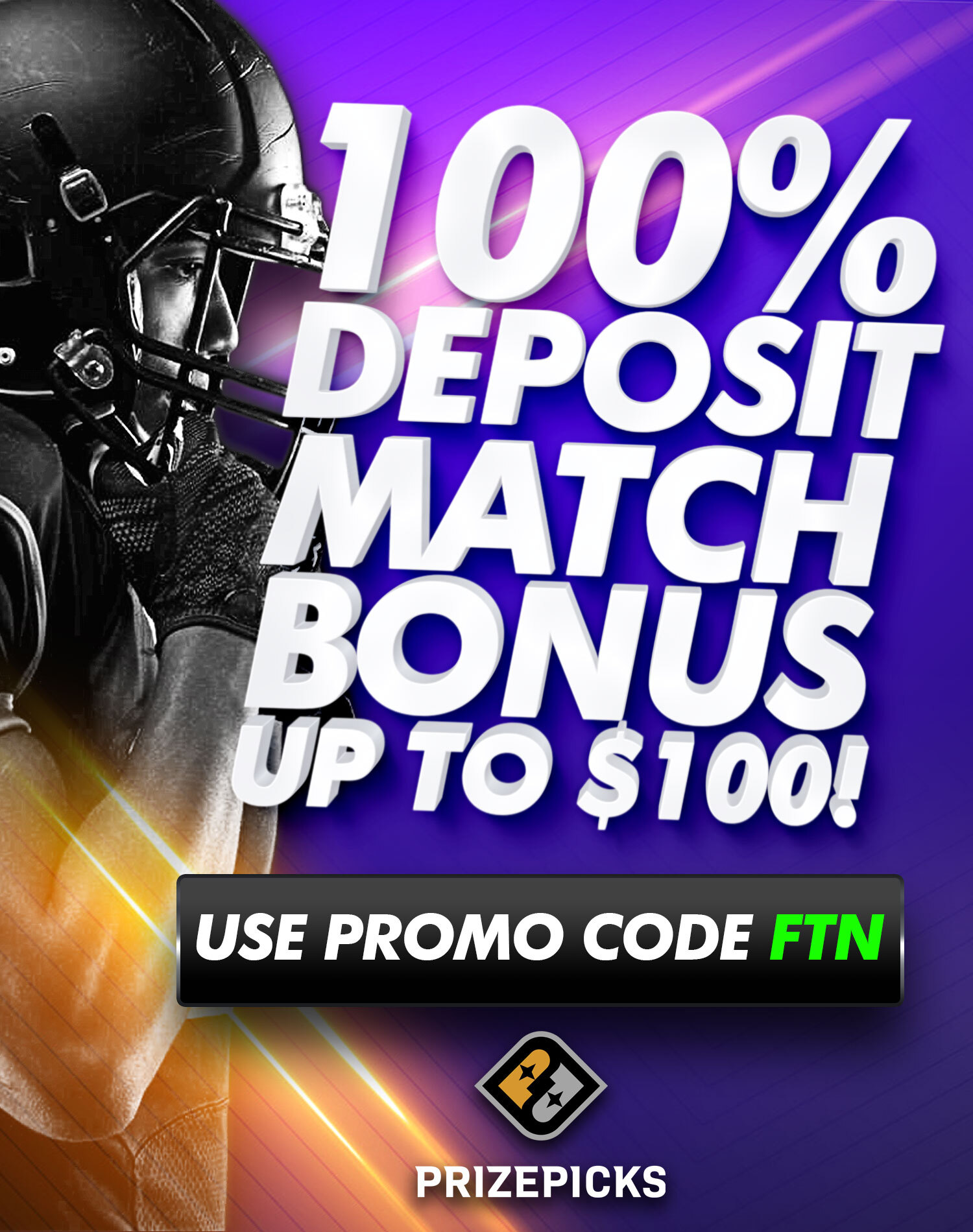