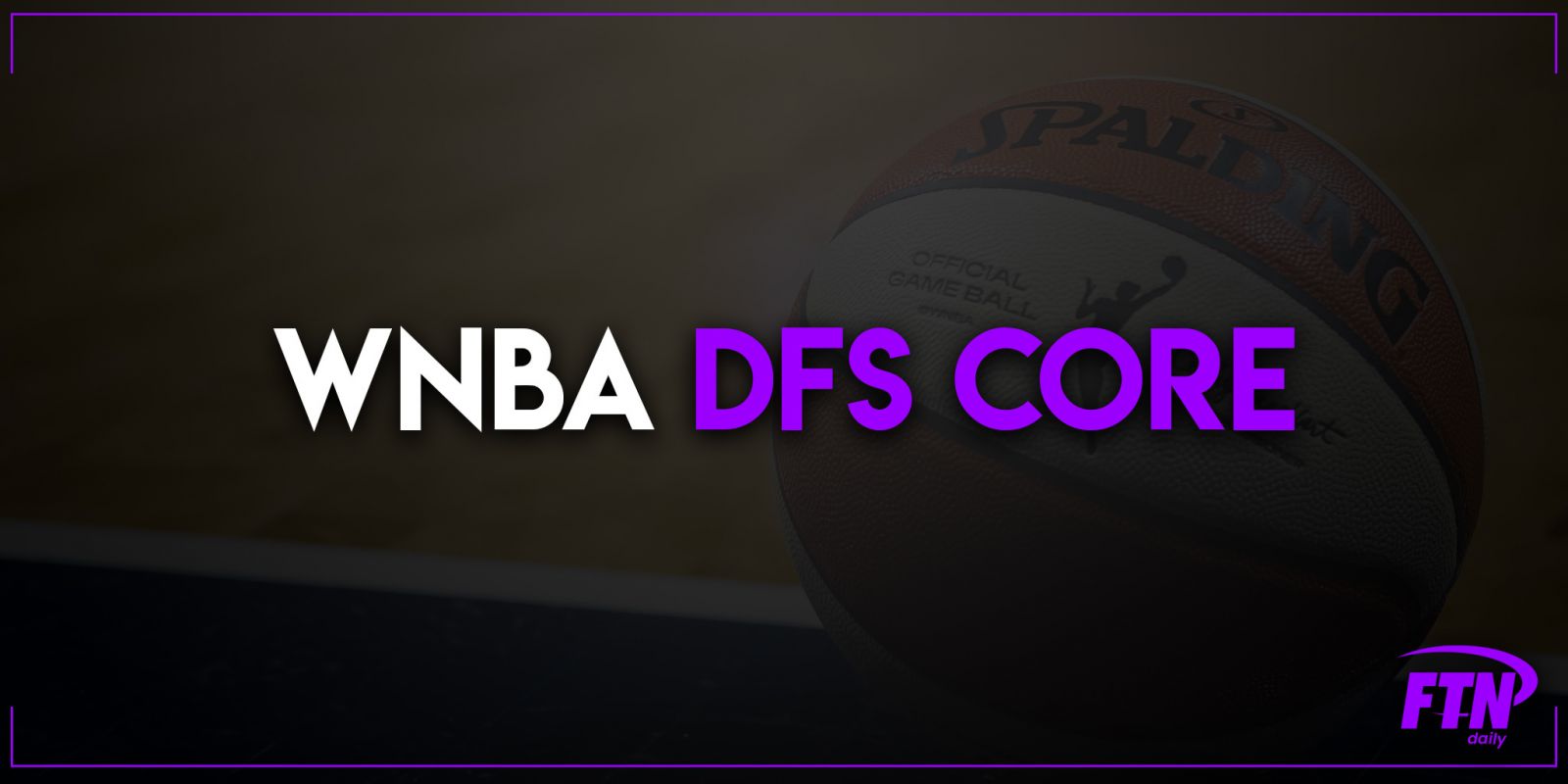 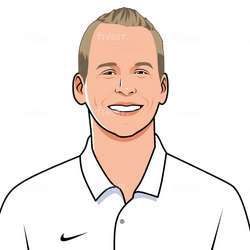 The regular season is into its final two weeks, but we’ve still got a lot of DFS between now and the end of WNBA contests later this month. We’ve got a single-game slate on tap Wednesday starting at 7 p.m. ET, so make sure you’re around in the FTN Daily Discord WNBA channel for any late-breaking news and starting lineups.

Throughout the season, this article will provide you some building blocks for the slate with analysis on the importance of each player relative to both DraftKings and FanDuel. We’ll project starting lineups, which can be tougher to come by in the WNBA, and also list out the rest of our player pools for the day’s games.

Some players will be on and off their team’s “suspended list” for various reasons....

Zac Graham (aka Kawhisenberg) joins FTN as an NBA DFS specialist and has been a prominent name on 20-max entry NBA GPP leaderboards since 2014. Kawhisenberg’s DFS hoops success isn’t limited to NBA regular and postseason contests though, as he has been notably profitable in contest offerings for NBA Summer League, NBA Preseason, WNBA, TBT, FIBA, Euroleague and the Olympics. A college basketball coach by day, he hopes to bring a unique approach to helping FTN subscribers improve their DFS process and results!