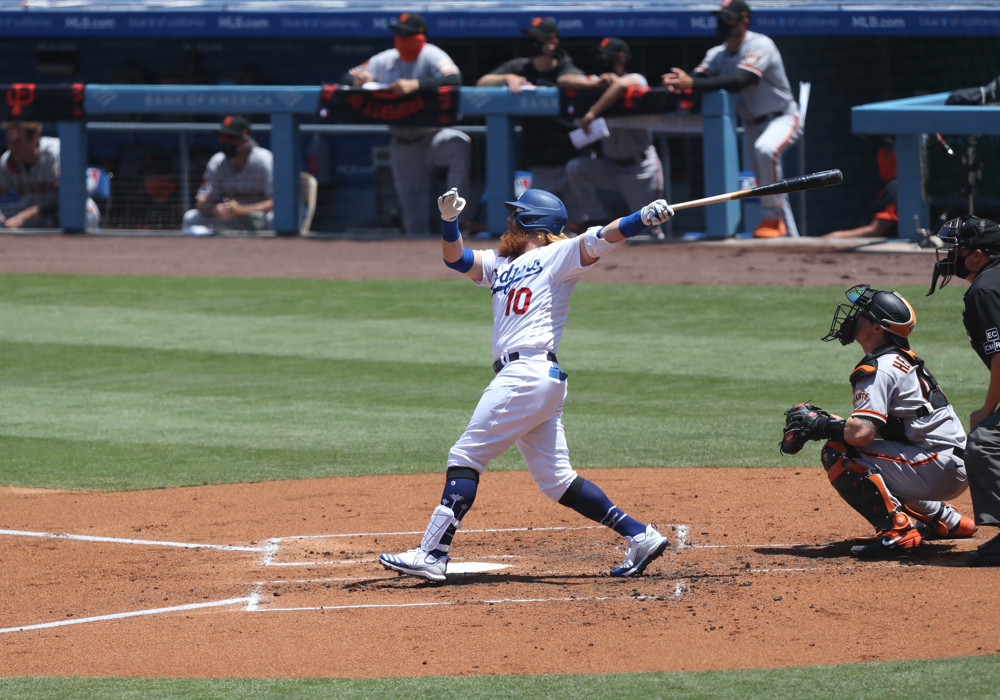 MLB DFS plays for Game 4 of the World Series

FTN's Chris Rose takes a look at some of his favorite DFS options for Saturday's World Series Game 4 between the Dodgers and Rays. 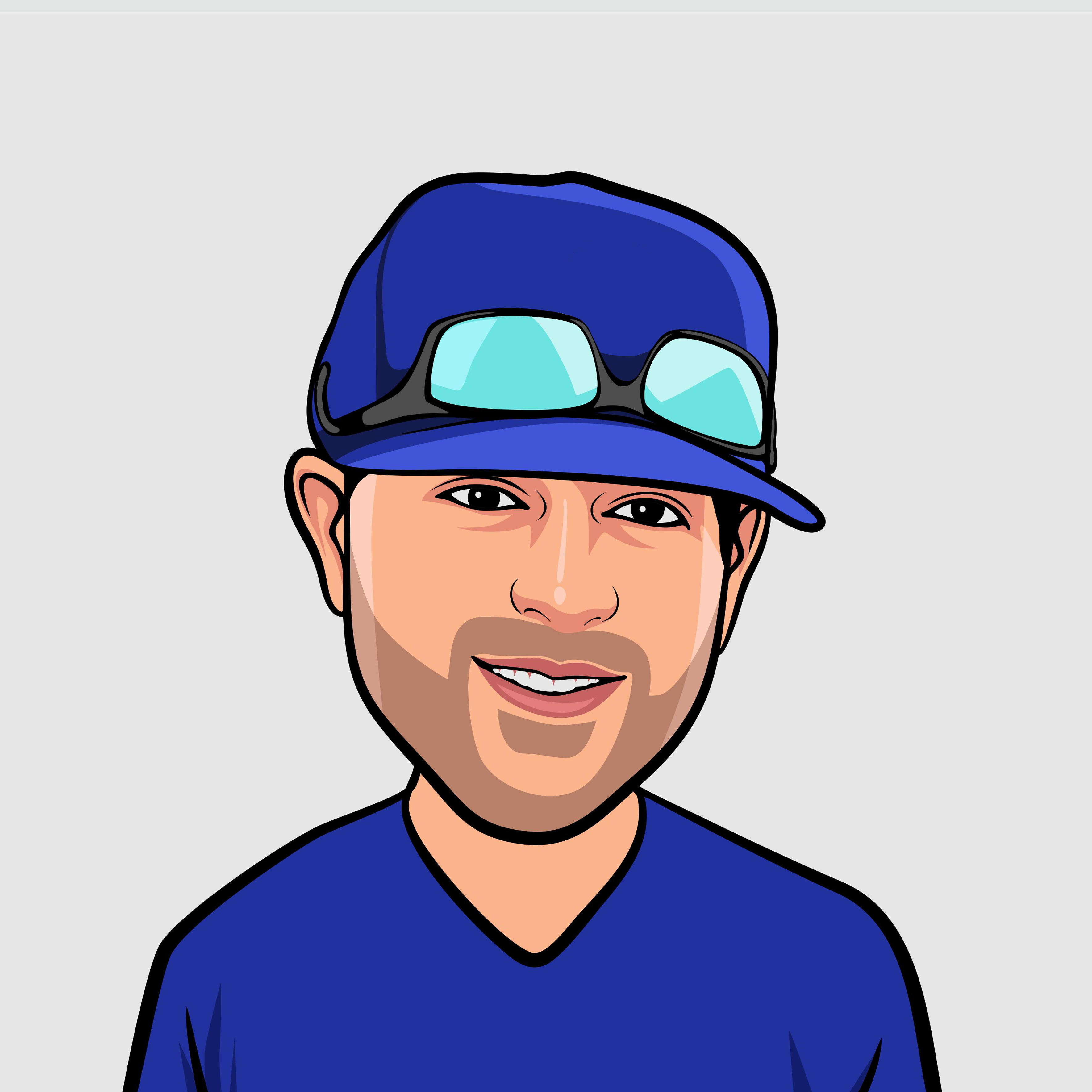 After the weirdest MLB season on record, we have finally made it to the World Series. Daily fantasy baseball comes along with it, and we’ll be breaking down the day’s DFS slate for each game of the Fall Classic. Now, with postseason, that brings smaller tournaments and smaller slates. More game theory will come into play. But with baseball being a very high-variance sport, most times you’ll find my plays to tend toward the contrarian, hence the article’s name.

Going with a contrarian lineup strategy especially in showdown slates is a high-risk endeavor in fantasy sports, but with the potential for a high reward attached to it at the same time. When it hits, it can be the way to big success, because (obviously) not many DFS players will be on those options, making it easier to differentiate yourself and your plays.

(All pricing refers to DraftKings.)

I love this spot for Arozarena hitting in the two hole while against Julio Urías, who has given up a .247 average and just an 18% strikeout rate against right-handed batters.

I’m going back to Smith Saturday, after it was LA’s other catcher, Austin Barnes, who homered Friday. Smith hit left-handed pitching in 2020 to a .294 average.

Tampa moved Margot up to the cleanup spot Saturday, which is huge for him and actually the first time he’s hit there all season.

Chris Rose has been playing Fantasy Sports for 12 years and Daily Fantasy for about 5 years. He's a former Division 1 football player at Central Connecticut State, where he won 2 conference championships. Rose has coached high school football and baseball, as well as his son's little league team. He has 3 children Easton (7), Camden (4) and Ellie (1). He qualified for a seat in the FanDuel WFBC final in San Diego in 2018. Rose plays high stakes games, and predominantly GPPs about 98% of the time. His analysis is transparent, and does as much digging into little tidbits of statistics to find that one GPP winning play.