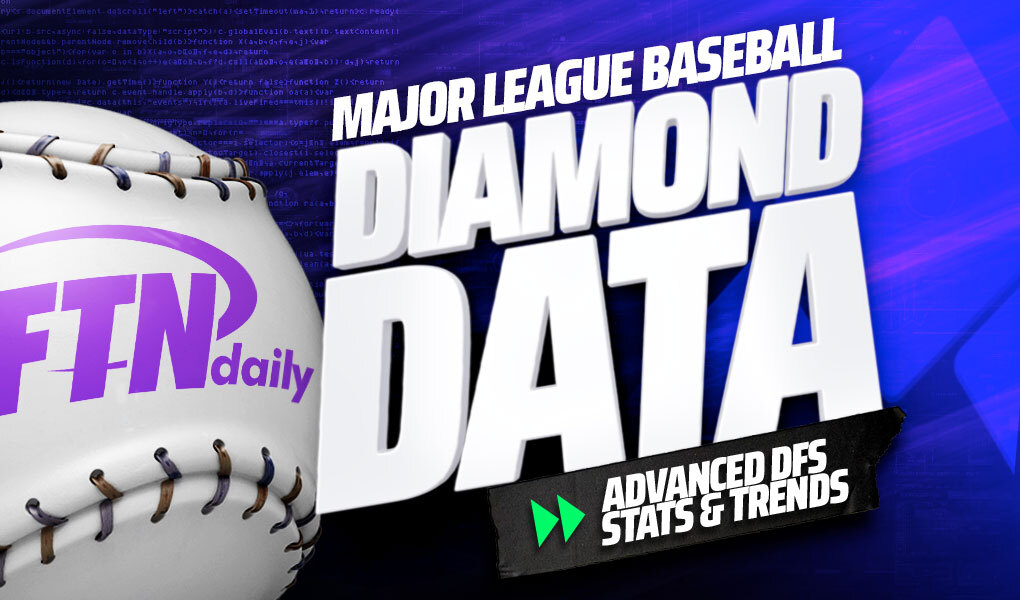 FTN's Alex Blickle picks out his favorite stats to know for MLB DFS on the Friday slate.

Data in baseball runs deeper and is more comprehensive than in any other sport. These are the seven stats I find most relevant to Friday’s DFS slate.

Home run rates allowed can be noisy, but for Josiah Gray, it appears to be mostly signal. He owns a 5.36 xFIP to lefties, a .267 ISO allowed, and a ridiculous 56% fly ball rate. Additionally, he’s getting squared up, with nearly a 40% hard-hit rate allowed and nearly 40% of balls in play going to center field.

Yeah, the superstar lefty is getting even better. This is bad-news-bears for Josiah Gray, and Yordan Alvarez’ batted ball profile fits the matchup with Gray perfectly — he hits 44% of balls to center field with a 46% hard hit rate.

Alvarez and Kyle Tucker might be my two favorite hitters on the slate.

(Build your MLB DFS lineup with our Optimizer!)

A date with Vince Velasquez should help them stretch these leads — from last Friday’s Diamond Data:

Velasquez’ batted ball data improved in that start vs. Boston, but all three stats are still at a career high for him.

4. Velasquez has severe reverse-splits in 2022

It’s a small sample, but the fact that his changeup has been his best pitch lends credence to the splits:

I said Alvarez and Tucker “might” be my two favorite hitters on the slate because Aaron Judge and Giancarlo Stanton are right there, as well. In fact, all four appear at the top of Frank Brank’s 2022 hitter evaluations:

5. The Red Sox average 3.71 pitches per plate appearance, dead last in the majors

Dunning also has a sporty 29.7% CSW this season and they’re finally allowing him to work deeper into games.

The Royals led the majors by 14 in SBs last year, so I love to use them in positive stolen-base matchups. This is not one of them. Not only is a lefty on the mound, but Diaz saved an incredible 6 runs throwing out base-stealers last year.

Kansas City is a chalky fade for me.

(More: Check out Vlad Sedler’s look at the Friday’s starting pitching slate in The Opener.)

7. Kevin Gausman is the only stud pitcher on the slate with a positive CSW trend

Kevin Gausman’s 33.3% CSW in 2022 is two percentage points above his baseline. Gerrit Cole’s 31.5% is still strong, but it’s slightly below his baseline and Max Scherzer’s 30.0% CSW is the same story. Since they all project within a couple DK points of one another with similar threshold probabilities (at least between Gausman and Cole), I give the nod to Gausman as the top pitcher on the slate. 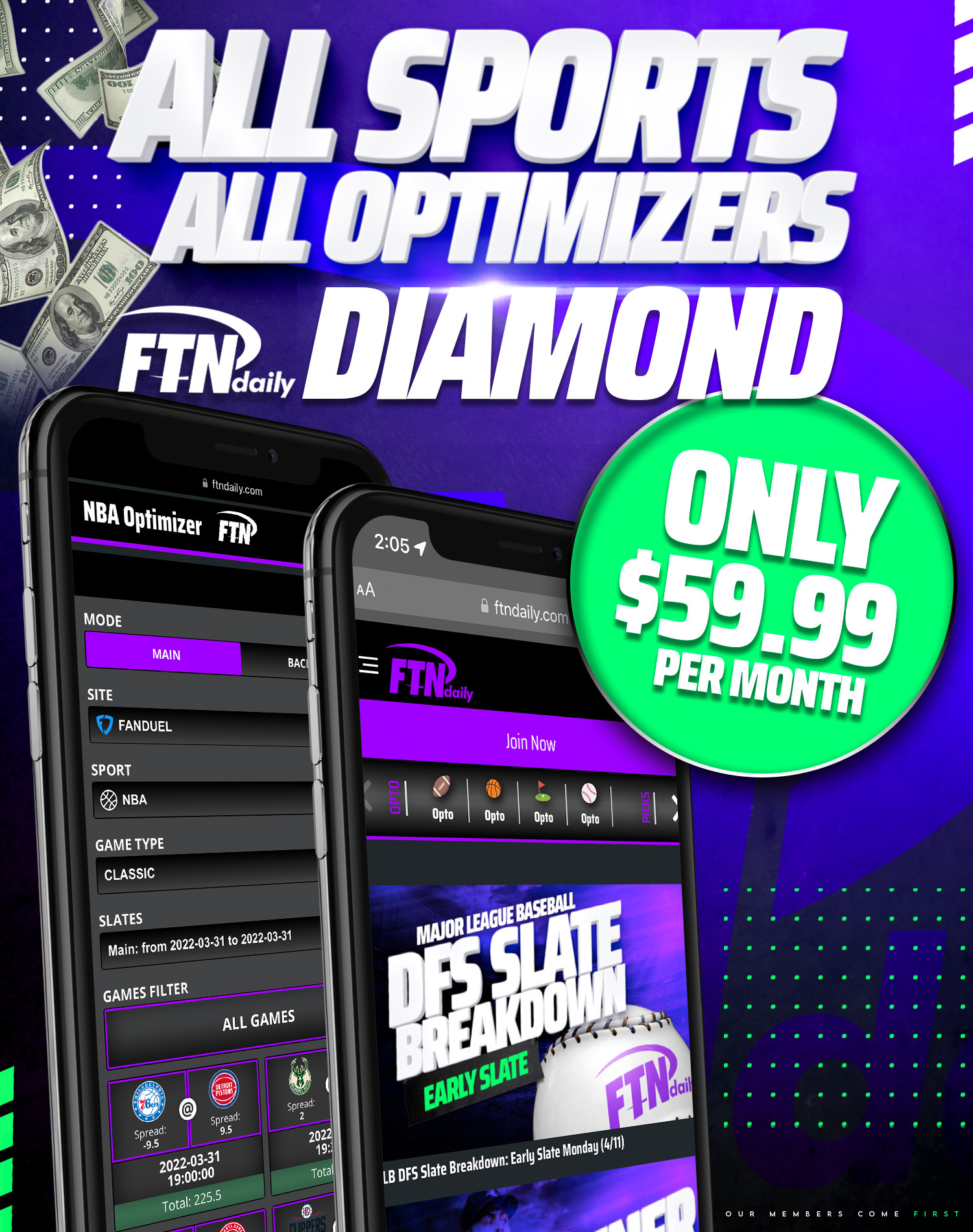